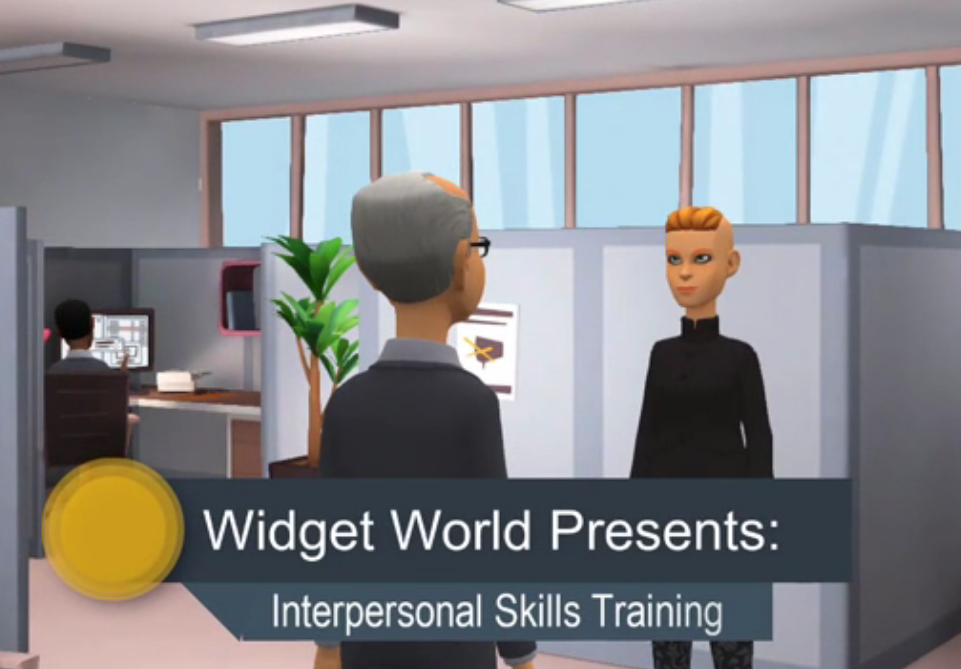 Anti-Bias Training in the News

Workplace anti-bias trainings have proliferated in recent years, culminating with the Starbucks chain closing more than 8,000 company-owned stores in the United States on May 29, 2018 to conduct racial-bias training for all employees. Although Starbucks chose to focus almost exclusively on racial bias in their recent training, biased behavior in the workplace is not limited to racial bias.

The goal of workplace training should be to see some measurable, desirable change in employees’ behavior on the job. One approach that can be effective in producing behavior change is scenario-based training that aligns with the behaviors learners are expected master once the training is complete.

During the scenario-based training, learners are plunged into situations where they are allowed to practice skills and develop relevant behavior strategies. In this way, they can safely learn from their mistakes and acquire beneficial experience.

In the short animated example demo, the learner must make a decision about how to react to a workplace interaction. The learner experiences consequences, and has the opportunity to correct any mistakes made.

The animated video scenario in the demo was created with the Plotagon animation application, then edited with Camtasia video editing software, and imported into Articulate Storyline 360 to add learner feedback.